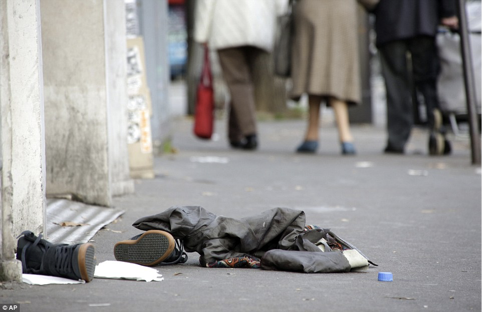 Dying Together premieres at Theater Rotterdam on the 12th of October. At the end of March we begin with the rehearsals. Early on in the rehearsal process, we invite participating audiences to work with us. For Saturday, March 24th, we are looking for people who want to participate in a rehearsal of a large group. We work in Amsterdam, from 11 am to 4 pm. We provide an inspiring day and a good lunch. The entire artistic team will be present to work with you.

In Dying Together, Van den Berg sees joint death as an intimate act. An elderly couple who carefully staged their own dying; they accompany each other. A mother who only stays behind when during a walk in the mountains her husband and children fall into a ravine; she feels that she herself died. The victims of the MH17 who are driven into the country in a long parade of hearses and finally get a place at all different cemeteries, spread over the whole country; the unidentified physical remains remain unburied. A suicide attack on the street, in which perpetrator and victim are connected to each other in the moment of death, literally; surviving relatives will make long attempts to break free from this realization. The warming and subsequent acidification of the sea, so that not only life in the seas but also life on earth will become impossible; animals, plants and people are victims of the same irreversible movement and are equated with nature.

There is, says Van den Berg, the desire to die together with others, a death wish that does not arise from the wish to step out of life but that is fueled by the desire to die with the other person. Van den Berg makes the statement in this work that expressing this death wish can renew us with death and connect life. When our longing for death is only interpreted as a depressive movement against life, we can not but be ashamed of it, pushing it away and ignoring it. When we can read the desire for death as a way to connect with unknown worlds, with those who died for us, death itself can also get a new value. By choosing life with death we can give meaning to the relationships we have in life. Death deserves our attention, not our fear. 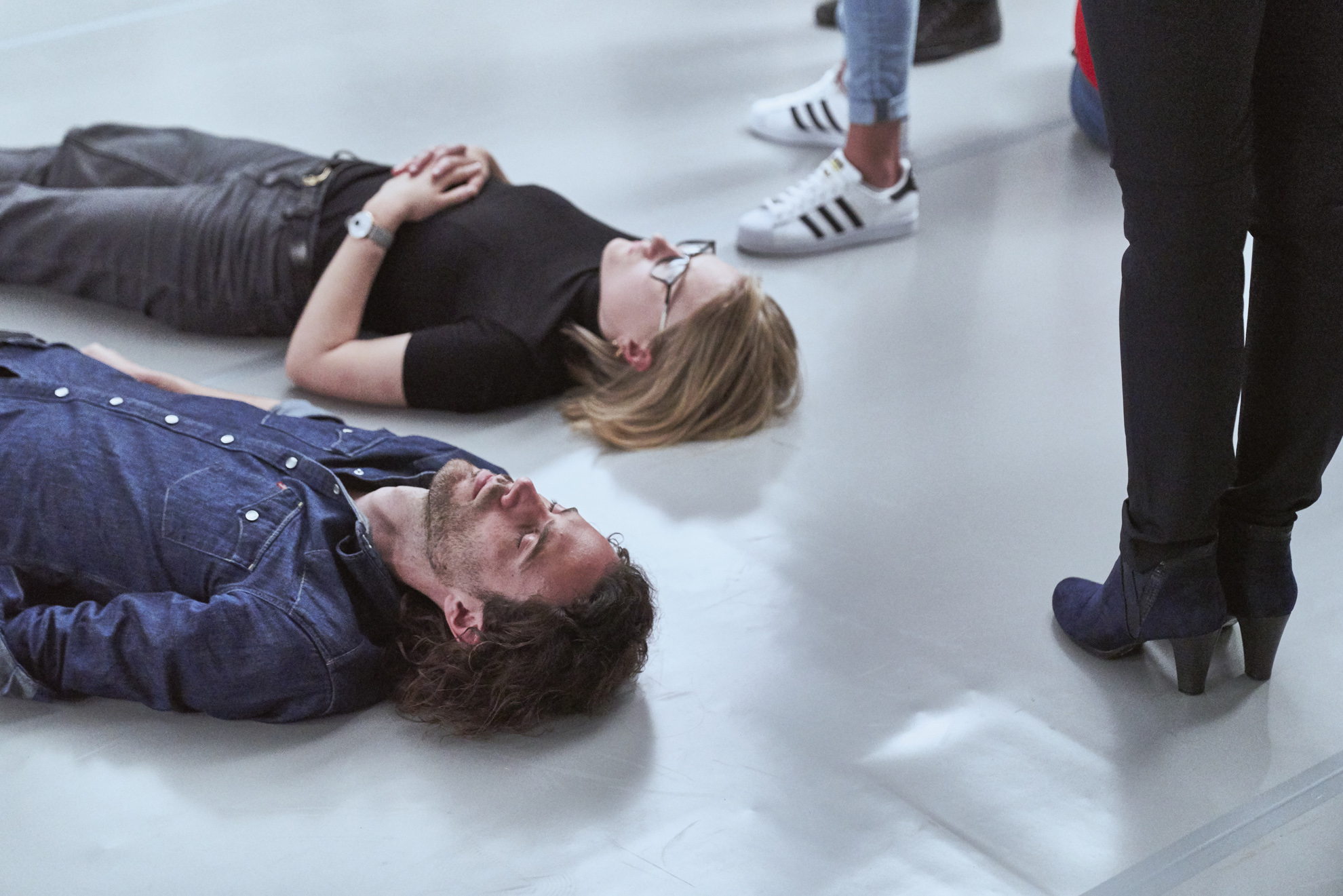