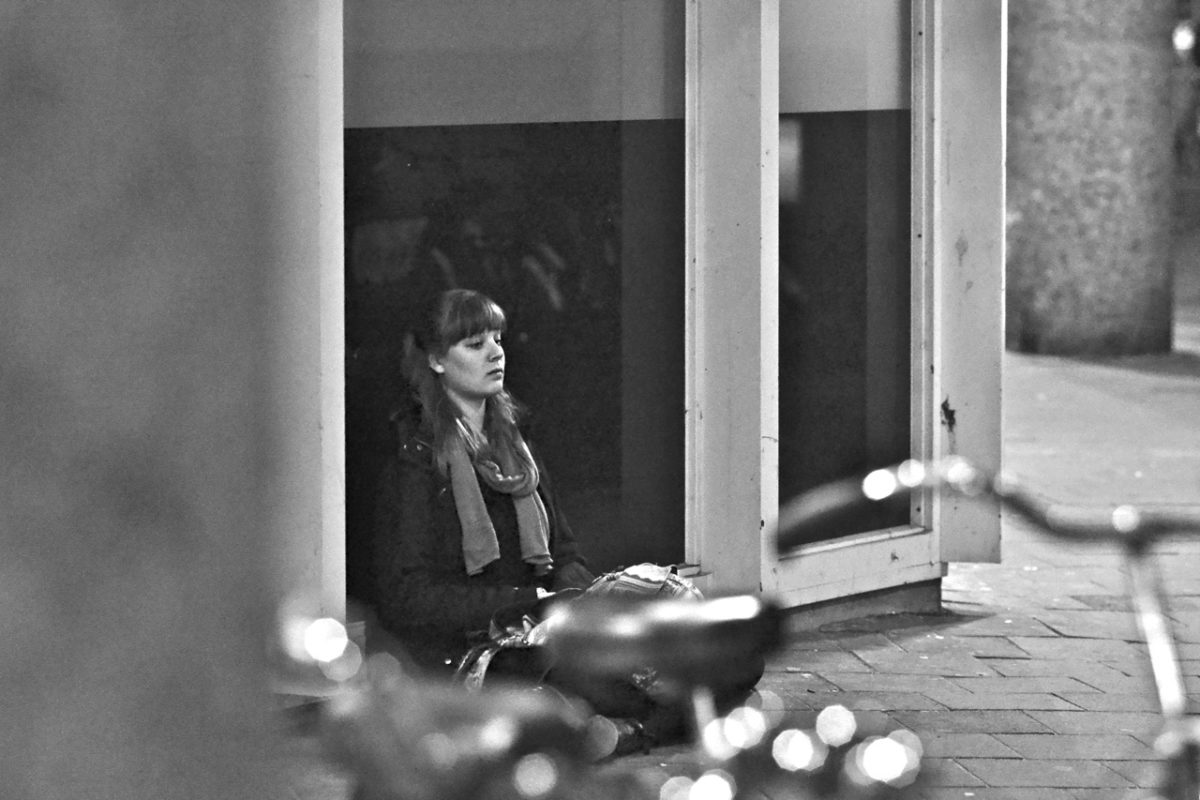 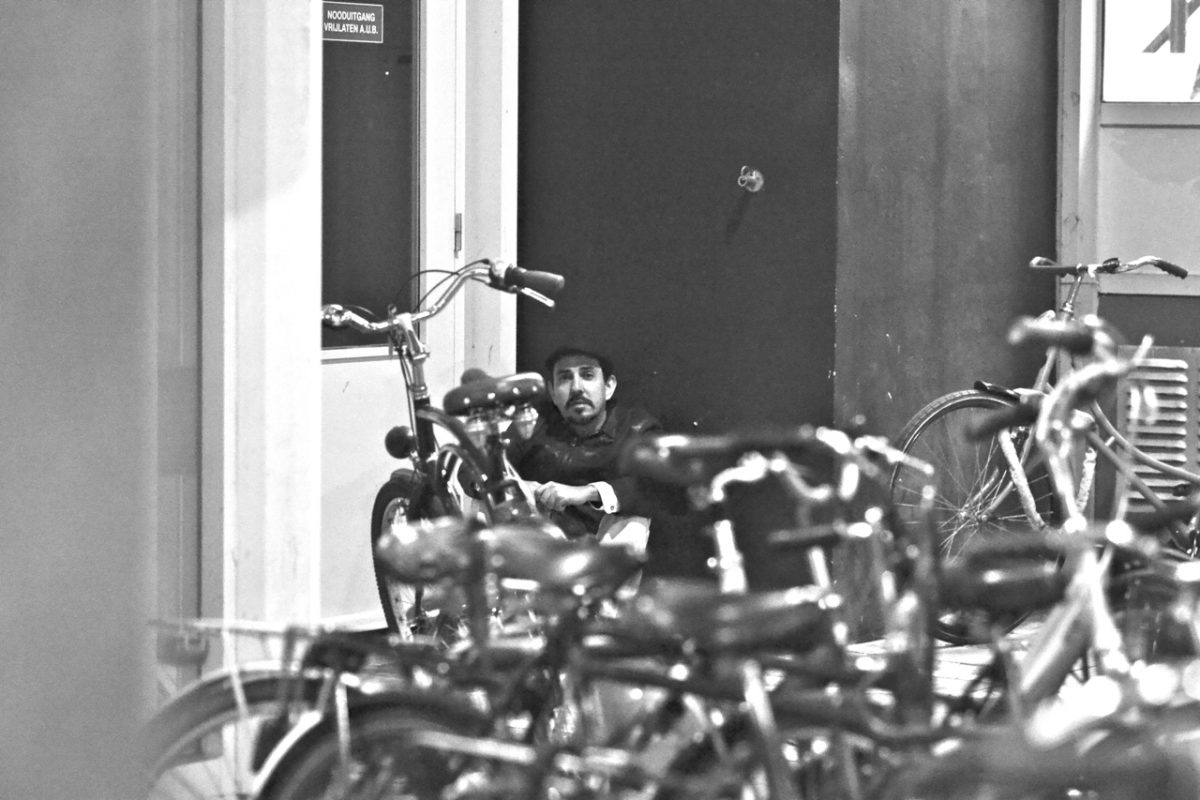 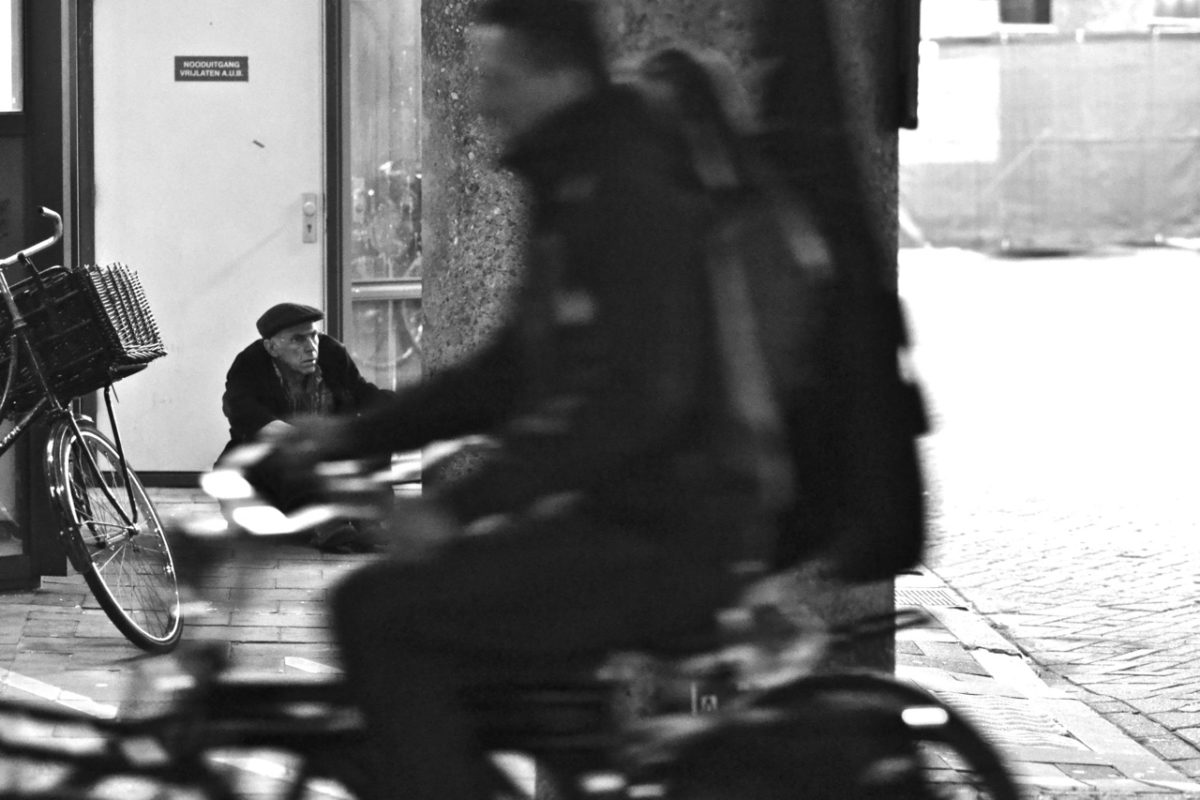 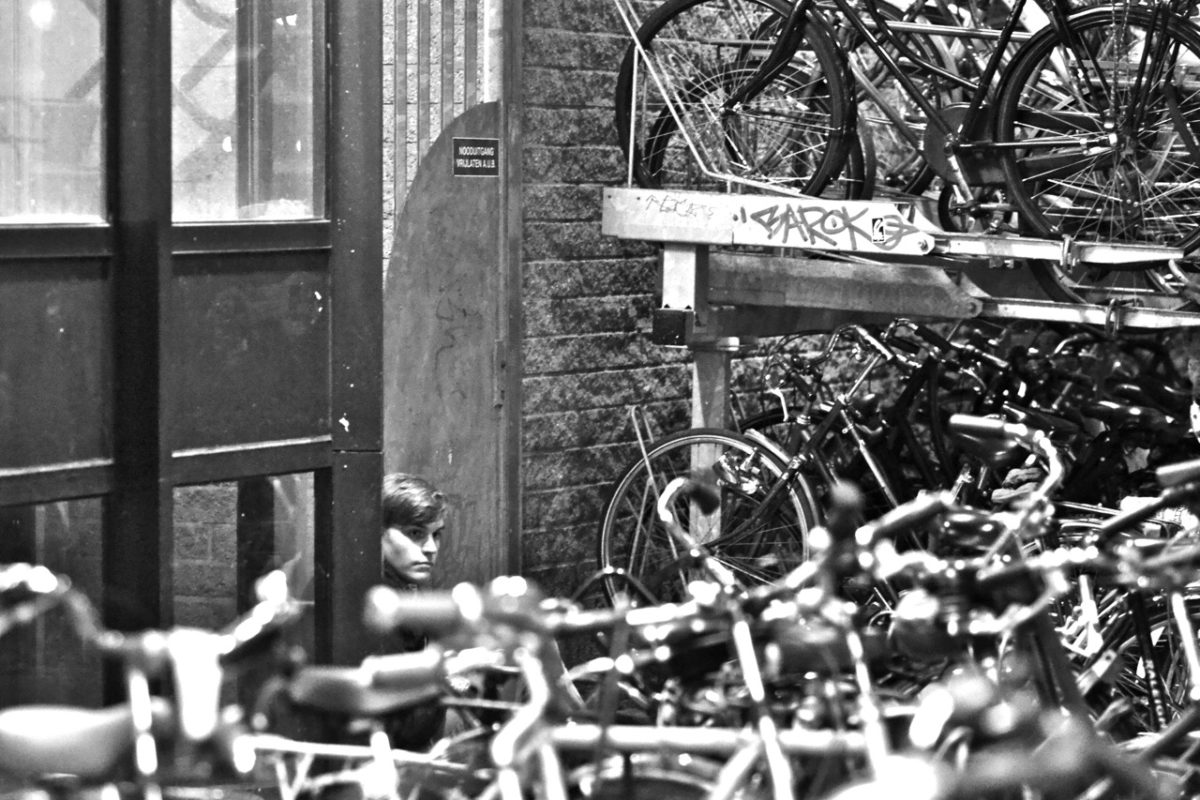 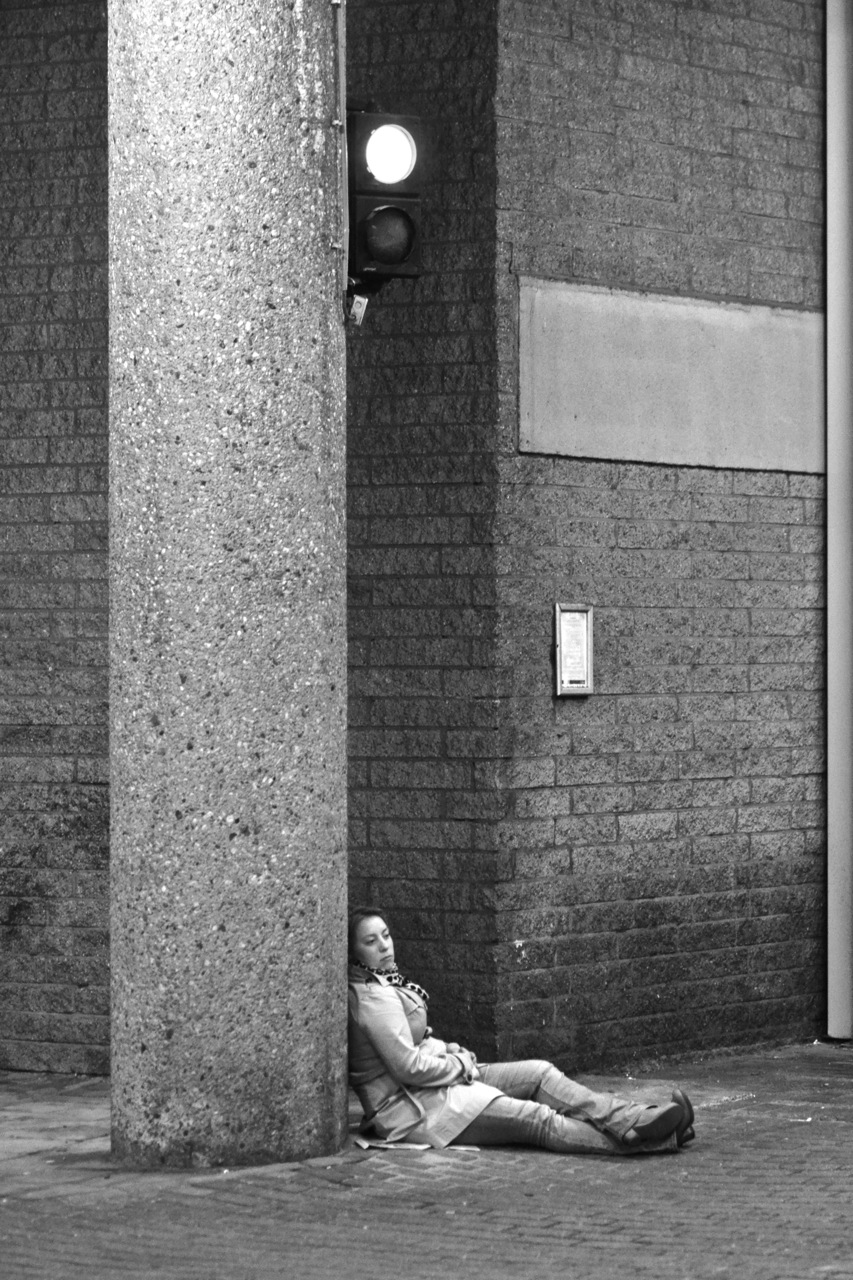 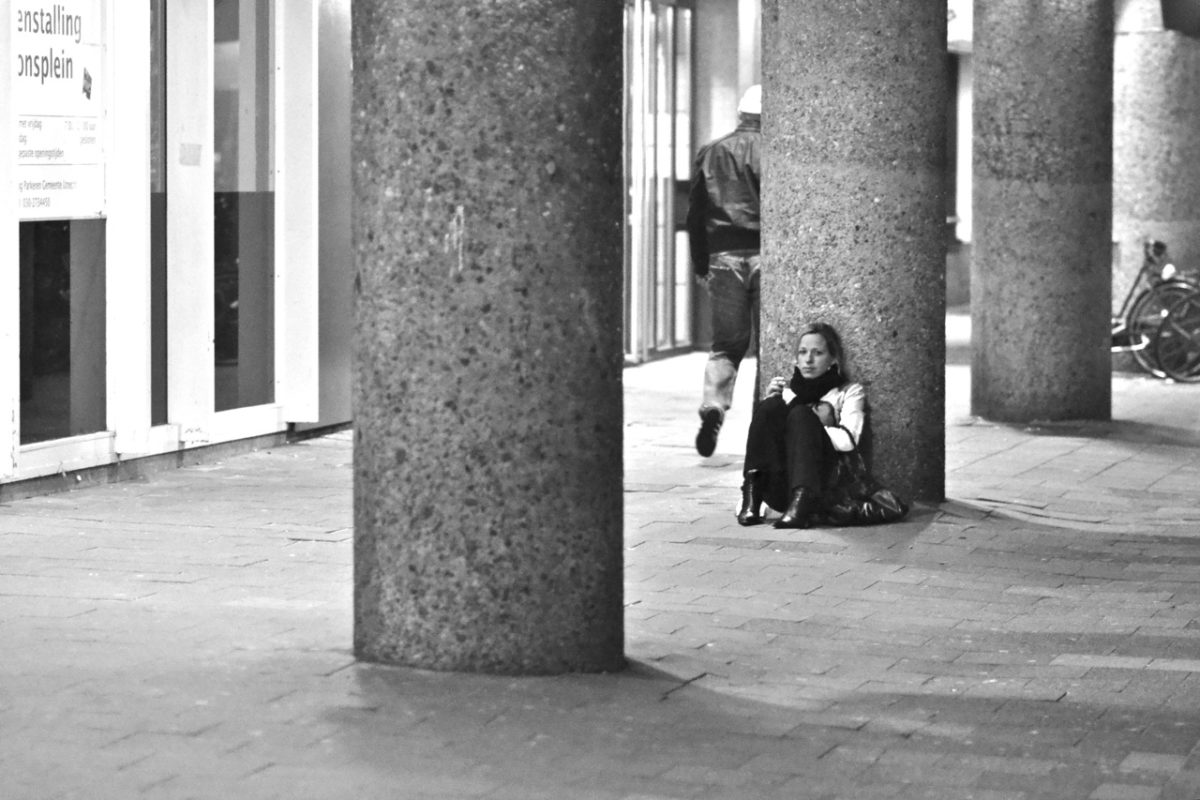 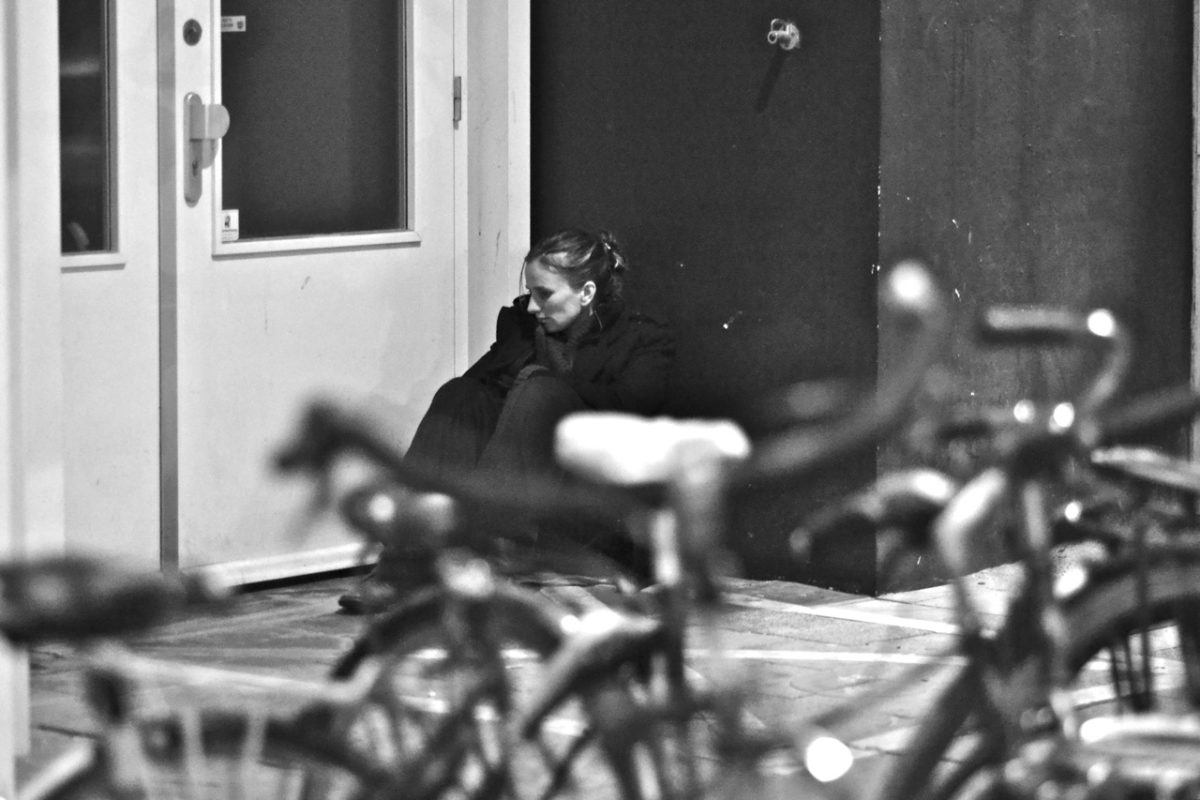 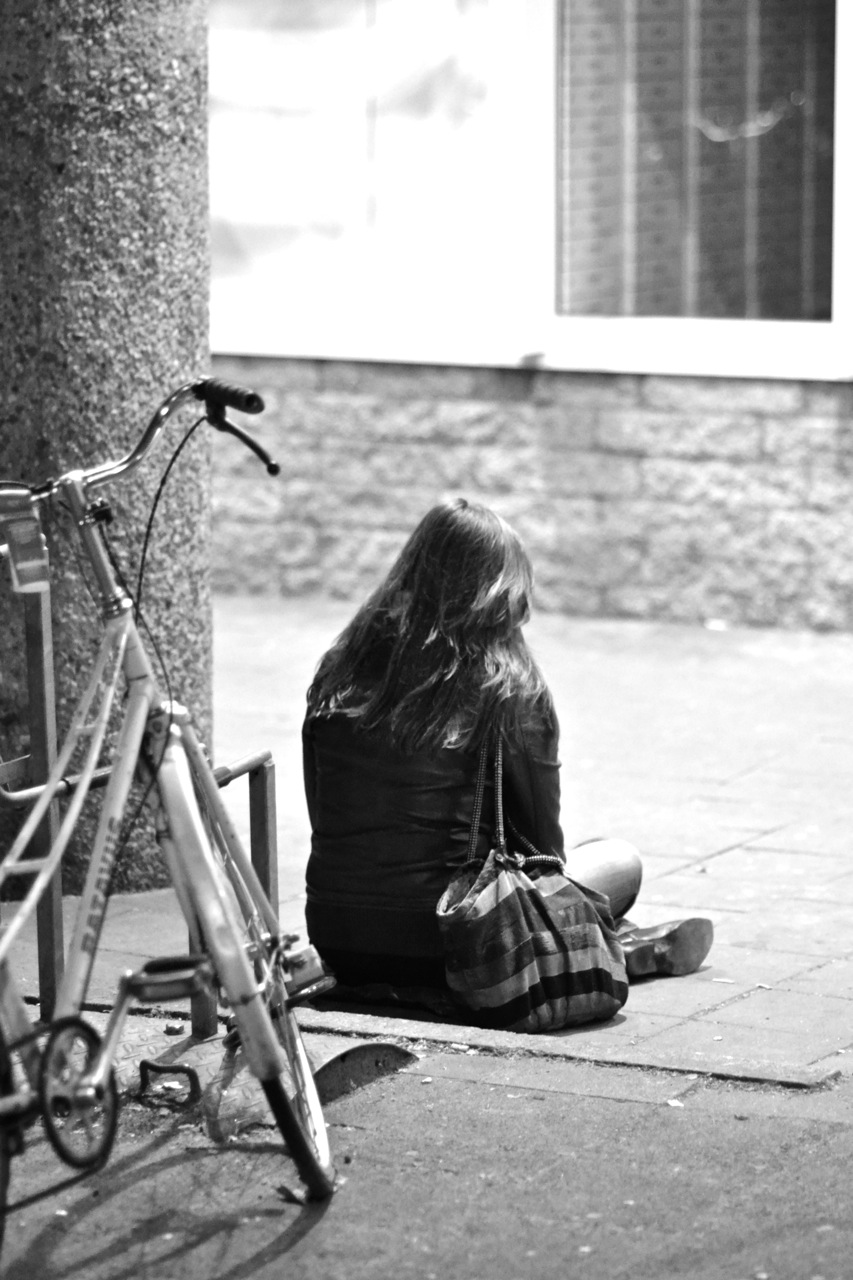 In Street, the spectators together with the performer Floor van Leeuwen, meet homeless people living on the streets. The audience is taken on a walk through the city and is confronted with images of people who would prefer to remain unnoticed. The spectators are confronted with their own way of perceiving and about the way in which they enter into a relationship with these people by choosing to look or not to look.

Street is a performance about the relationship between people who live on the streets and the passers-by. About the street as both a private place and a public place.

Street was created during Festival aan de Werf in Utrecht, as part of the Parallel Cities programme of the Rimini Protokol.

Street in Utrecht (2012). During a walk in the station area of ​​Utrecht Central, the audience, a group of 30 spectators, is guided by Shariff. He shows them images of people who prefer to remain invisible, people who are trying to hide, people who do not want to be seen. The public is told that they can choose their own personal perspective in relation to the images that are shown and in relation to the people who show themselves. ‘Feel free to chose and change your own perspective’. Some spectators stand close to the man who is sitting in the bushes, others prefer to keep their distance. Floor van Leeuwen is not a homeless woman but a performer creating images. She washes herself in the bushes next to a busy traffic road. The audience stand around her and shine light on her from the flashlights they received in advance. Questions are pressing. Do I want to look at this? Can I look at this? Does it matter if this woman is really homeless? What does it mean that the artist, the actor is immersed in the pain, the misery of another?

A photographer accompanies the group during the walk. In the beginning he mainly makes pictures of the images that are shown. From Shariff and Berhane. During the walk, the focus increasingly shifts onto the audience itself.

He photographs the viewer, how they look, that they watch. Until the audience is finally asked to take a seat on the ground. Shariff gives everyone a place to sit on the street separately. Sitting on the pavestone, between the bicycles, next to the back entrance of an office, opposite the tram rails, every spectator is briefly exposed to the perspective of the homeless person. For a moment the spectator experiences what it is like to be so close to the ground in an environment that is rough and deserted, where people and buses pass by.

Eventually everyone is picked up by Remco, a boy who lived on the street for 20 years. He helps the spectators stand up and invites them to drink something with him in the underground loading and unloading area of ​​Hoog Catherijne. A space where it stinks, a space where you would otherwise not like, but where it is now very cozy. The public can engage directly with Shariff, Berhane and Remco. Beer and bags of chips are shared. The photos made by the public hang on the wall of this unusual foyer. 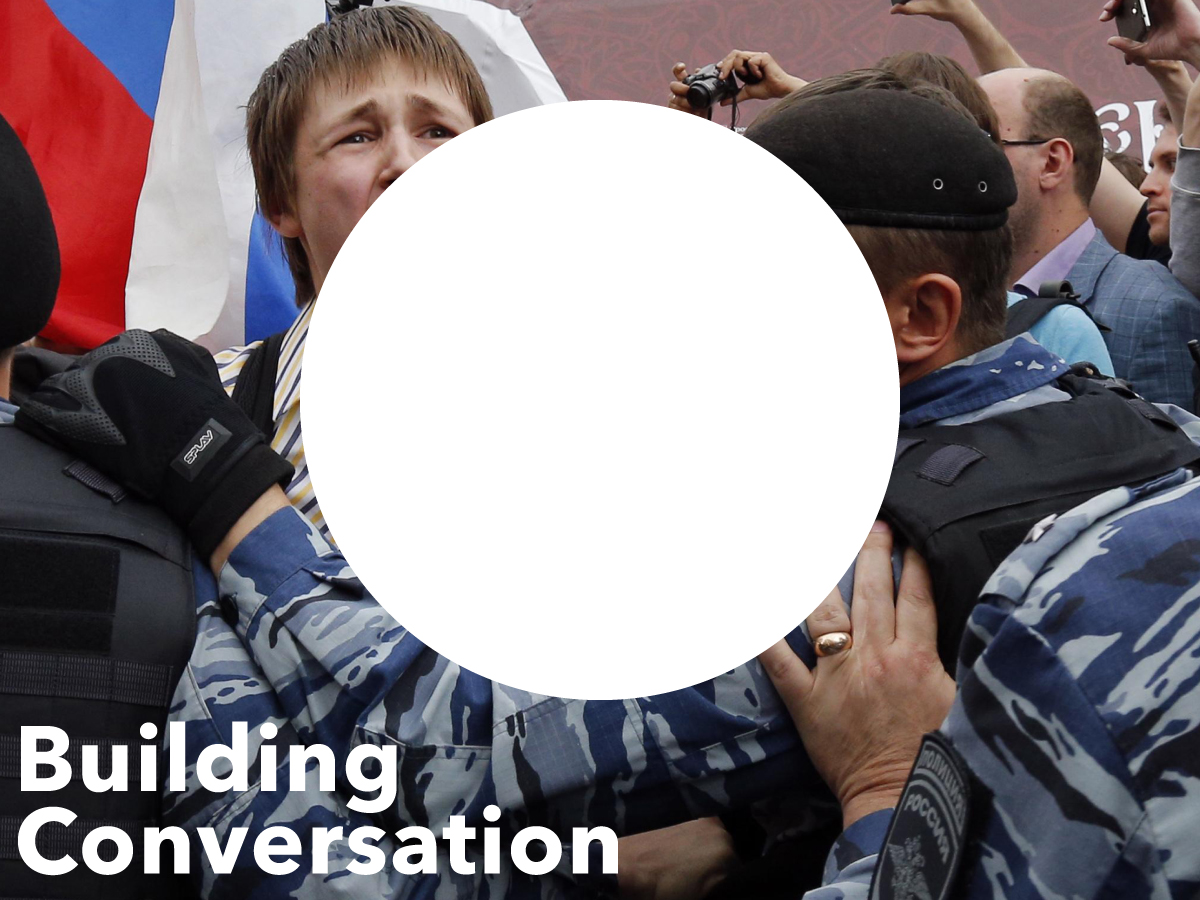 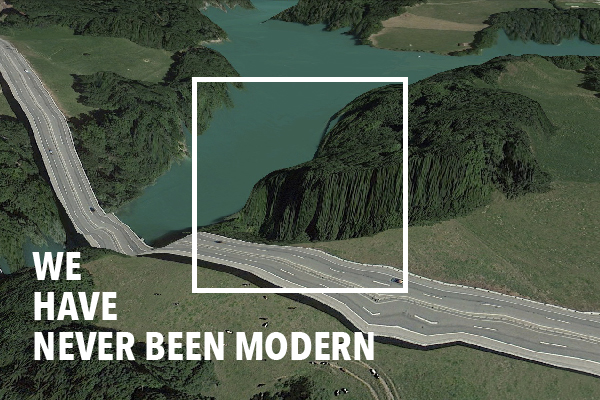